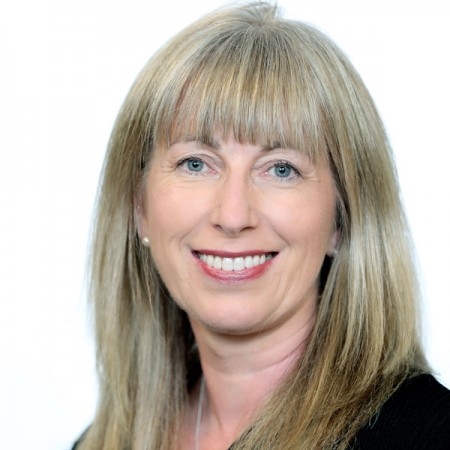 Prior to this appointment, Máirín was the Chief 1 Pharmacist at the National Centre for Pharmacoeconomics and previously a senior HIV clinical pharmacist. She is an Assistant Professor in Pharmacoeconomics at Trinity College Dublin. She holds a doctorate from Trinity College Dublin as well as postgraduate qualifications in Health Economics and Clinical Pharmacy. Her research interests include: cost data generation in the Irish setting, evidence synthesis to inform health policy decision-making in Ireland, and economic evaluation of HIV interventions in the African setting.

Máirín currently serves as a member of the Executive Board of the European Network of HTA (EUnetHTA). Mairin served as the Chair of the Plenary Assembly of EUnetHTA from 2016 to 2018 and as the Vice-Chair from 2014 to 2015. She is also the Irish representative on the EC HTA Network.

Sign up for the next @EvidSynIRL webinar on 11th February: https://buff.ly/2BuAnE1
Find out how Canadians quickly mobilized to meaningfully involve patients, caregivers, & members of the ... public in the #COVID19 response to the unprecedented demand for rapid evidence synthesis.

This website uses cookies to improve your experience while you navigate through the website. Out of these, the cookies that are categorized as necessary are stored on your browser as they are essential for the working of basic functionalities of the website. We also use third-party cookies that help us analyze and understand how you use this website. These cookies will be stored in your browser only with your consent. You also have the option to opt-out of these cookies. But opting out of some of these cookies may affect your browsing experience.
Necessary Always Enabled
Necessary cookies are absolutely essential for the website to function properly. This category only includes cookies that ensures basic functionalities and security features of the website. These cookies do not store any personal information.
Non-necessary
Any cookies that may not be particularly necessary for the website to function and is used specifically to collect user personal data via analytics, ads, other embedded contents are termed as non-necessary cookies. It is mandatory to procure user consent prior to running these cookies on your website.
SAVE & ACCEPT 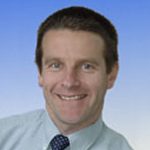